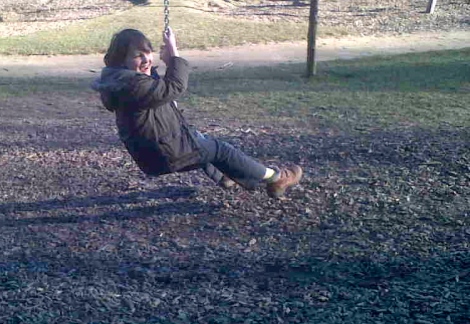 You know in my post about The Element I said I couldn’t find the quotes I’d saved? That’s cos I’d saved them here, as draft posts. Too organised for my own good sometimes…

Anyway, in the book, Ken Robinson write the following about Mick Fleetwood (of Fleetwood Mac): “Mick’s school performance continued to confound his teachers. They knew he was bright, but his scores suggested otherwise. And if the scores said otherwise, there was little they could do.”

How depressing is that?! The obsession with testing and levels was one of the things that bothered me when Harry was at school. It took me a while to notice, because it’s so ingrained. You have to be tested. You have to know where you stand in relation to the other children in the class, the rest of the children in the country, don’t you? Because… Um… Because… Wait. Why do you?

When I worked in an office, we weren’t constantly scored and graded against each other. Now that I write I don’t feel the need to know how my books are selling in relation to other authors’ books. (Full disclosure: Every now and then I will look up someone I know is doing much better, to make myself feel bad… or I’ll look up someone I suspect is doing worse, to make me feel better. But this is not a healthy – or even useful, there are too many variables – thing to do!)

After Harry started Flexischooling, I went for a meeting with the head – she showed me a spreadsheet and said, “This is where Harry is and this is where we’d expect him to be…” and I looked at it and I said, “Um… I don’t mean to sound rude, but… why should I care?” Because my child is an individual. He has his own interests. He’s good at some things, not so good at others. Why should I care that he’s better at reading than Tom, but not as good at Maths as Dick?

Now that Harry’s home educated, people will occasionally ask me how I know he’s on the same level as his peers. And I don’t. But why do I need to? If he’s happy, he’s engaged, he’s curious, he’s creative… why do I need to know if he’s doing better or worse than anyone else? Surely that’s none of my business.

One response to “What is testing for?”