One of Joe’s favourite birthday presents.

The other night, Joe and I were watching Instagram Stories, as we like to do, when Joe said “Snow day”. “Yeah,” I said. “Lots of snow in New York.” And then we moved onto the next video and Joe said “new toy”. And at that point, I said, “Wait. What? How did you know that?” And Joe said, all proud, “I read it!”

Over the rest of the videos he pointed out words he recognised. I paused a couple of them and asked if he knew them and some he did and some he didn’t. But we were both really excited that he could read any of them at all.

Now, Joe is eight. So I know that to a lot of people this would be a cause for concern rather than celebration. But we haven’t taught Joe to read at all. A couple of years ago, there was a reading app he was into, but that’s all. I read to him every night, but he doesn’t sit with me and look at the words, he’s usually hopping around the room making a nuisance of himself / playing with Lego / fiddling about on Minecraft.

We didn’t even teach him the alphabet really. He would ask how to spell a word and I would spell it for him and show him the letters (on the keyboard) and after a while he’d picked it up.

We were told this would happen. Other home ed parents told stories of their children just suddenly starting to read and while I trusted that it would happen, there was always a tiny voice in the back of my mind saying “But what if it doesn’t?”

And now it has. And it feels like magic.

(Serendipitously, Ross Mountney has just written a post about the very same thing.)

3 responses to “Reading is magic” 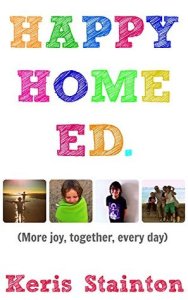 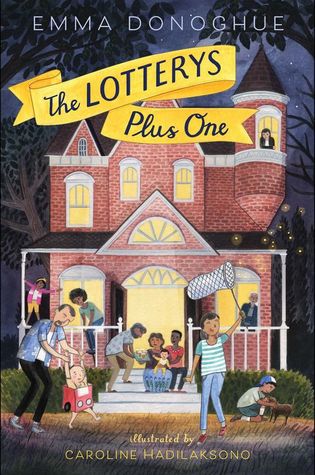